3D mesh imports now (finally!) possible in Second Life! No, seriously… I have screenshots to prove it. 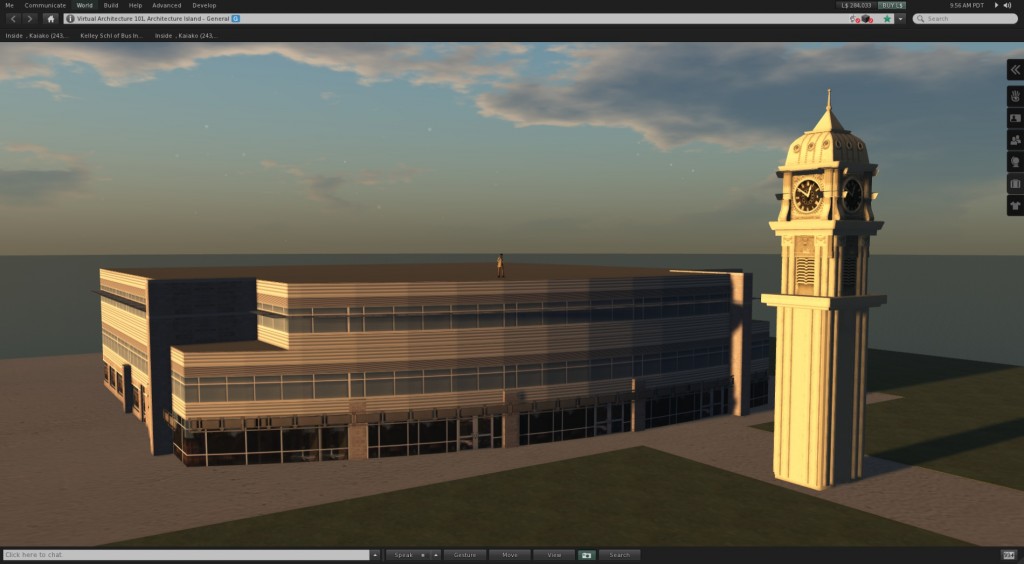 This long awaited ‘holy grail’ feature in Second Life has now finally arrived on the main grid!  The subject of numerous false starts, April fool’s jokes, and much controversy – it is now possible to import 3D models directly into Second Life.  The implications from an architectural urban design and city planning perspective are obvious.  Having to rebuild architectural models with a patchwork quilt of 10 meter prims was only feasible for the most dedicated and patient developers, and the frustration of abandoning 3D models that already existed as a matter of daily practice in architectural software in order to build the same model all over again with prims just wasn’t an easy sell to most would-be SL residents hoping to use the platform for architectural visualization and collaboration.

Getting a model from Revit  – or any CAD / BIM application into Second Life still won’t be as simple as drag-and-drop, since the model still needs to be processed into a ‘realtime ready’ format capable of being imported and displayed properly in SL.  But the last major hurdle to 3D model imports has finally been crossed, and should make this virtual world much more feasible as a tool for architecture-related applications.

One drawback of using mesh vs. prims is that 3D mesh models imported can’t be easily modified on a granular level the way prims can.  The use of bite-sized prim pieces remains an innovative and game-changing opportunity from an architectural collaboration perspective.  In fact, Studio Wikitecture may not have been possible without it, given out dependence on the ability of each contributor to modify and refine each design. 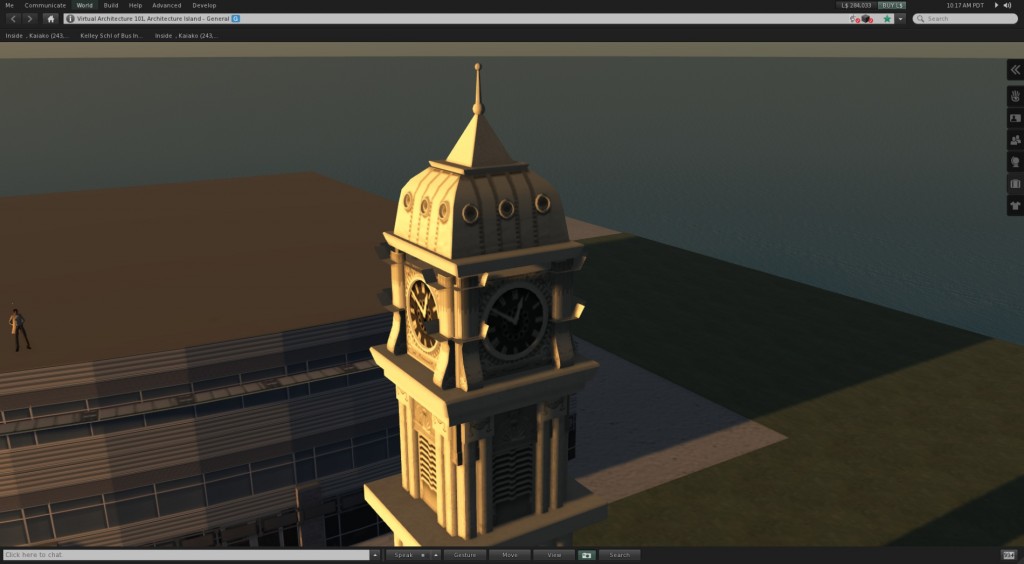 Ironically, one of the unintended consequences of mesh imports was the fact that prim size limits had to be increased in order for larger mesh objects to work well.  This may actually increase the utility of prims over mesh, in many cases, since the prim size limitation was one of the more significant challenges for using prims to build larger scale architectural works.  I believe the combination of mesh and prims is incredibly powerful, and I definitely don’t see mesh replacing the usefulness of prims any time soon – even for newly developed projects.

But is it too little too late?  So many of the familiar major developers and content creators have since left SL in recent years.  While lots of new and highly creative developers still work there, and the economic stats of SL seem to be relatively stable, it remains to be seen whether the advent of mesh in Second Life will attract the kind of growth and attention witnessed in 2006 and 2007.  My guess – and my hope – will be that this new feature sees slow, steady progress and adoption, leading to truly meaningful, effective and functional projects that showcase the potential for virtual worlds. 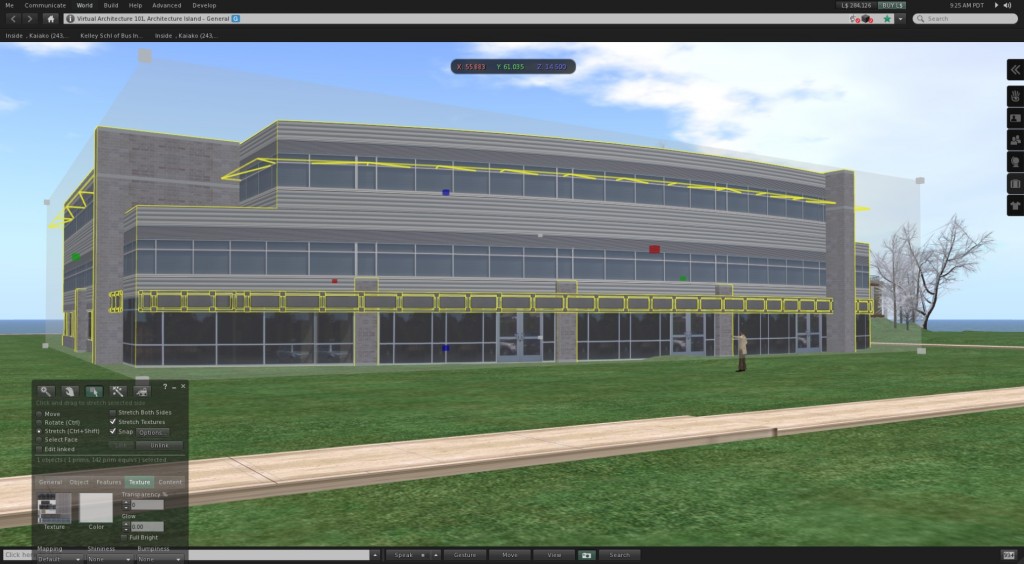