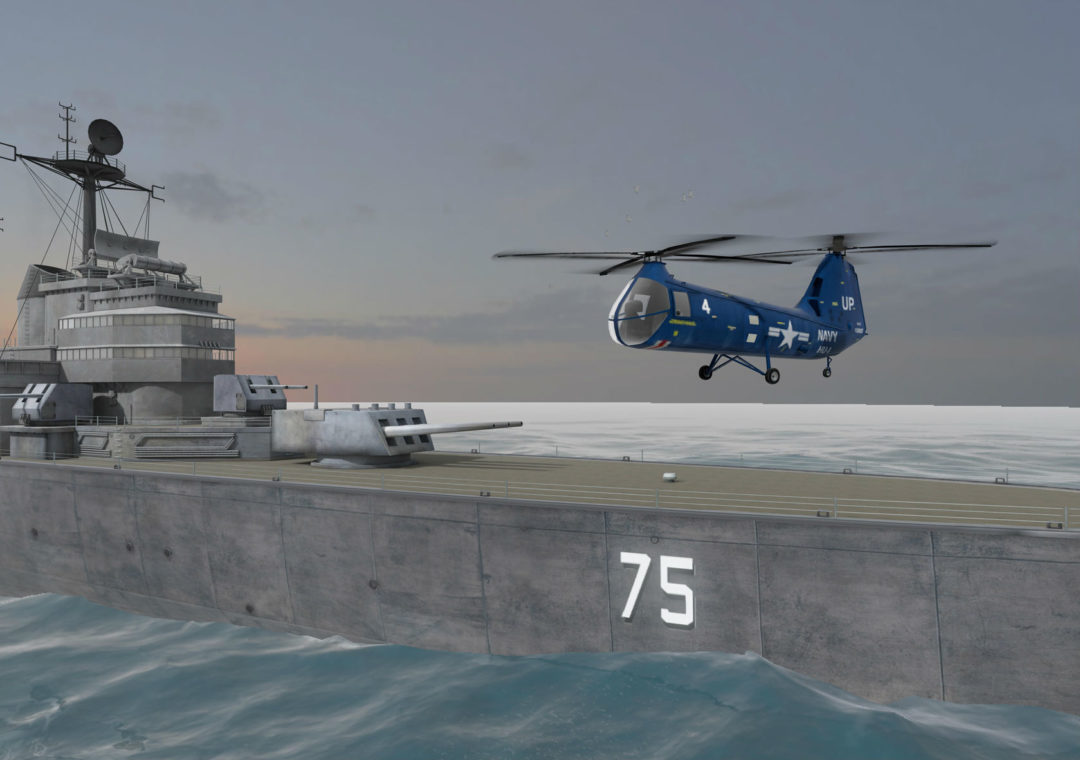 It was an honor to see my uncle David Brouchoud walking the decks of the USS Helena CA-75.  Although the real Helena was scrapped for metal decades ago, we were able to create a replica and virtually inhabit the ship using the Oculus Rift virtual reality headset.  David has he’s has been carefully studying the ship’s history for 60 years, collecting and cataloging everything he can find on his website USSHelena.org 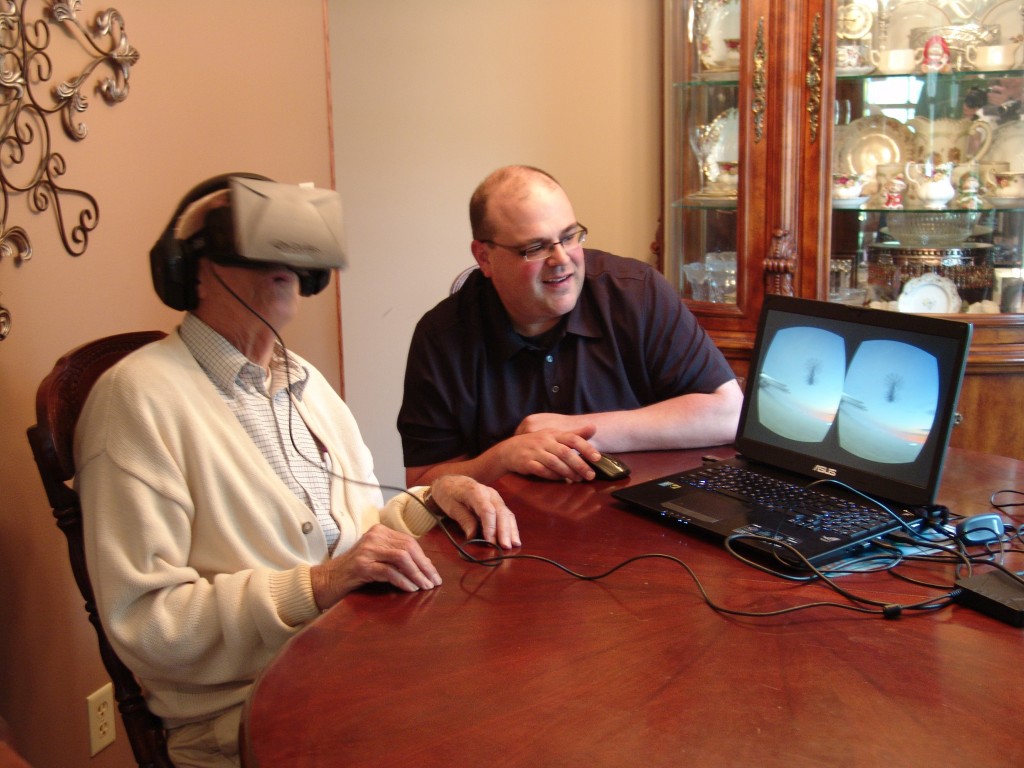 With the new Oculus Rift application, veterans, historians and anyone interested in the ship’s history can visit the ship virtually.  Future versions will become increasingly accurate and detailed, eventually including historical reenactments of specific events, such as helicopter and life raft search and rescue missions and more.

The model was built in equal parts Autodesk Maya and 3DS, then brought into the Unity3D game engine where the Oculus Rift application was published. 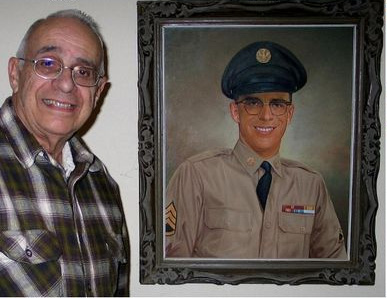 Many special thanks to Mike Lenzi, Michael Chen, Alexis List, Joseph Caddell and RJ Kikuchoyo for their generous contributions to the Virtual USS Helena CA-75 project.