The latest in architectural visualization and virtual reality application development.

Architecture and Virtual Reality: An Introduction and Evaluation of Hardware Options 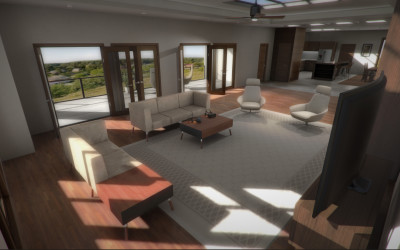 This architectural visualization of a residential condominium real estate development is available to explore in virtual reality with Oculus Rift DK2. We translated and optimized this Revit / BIM model into Unity 5, then incorporated many features of our new Immerse... 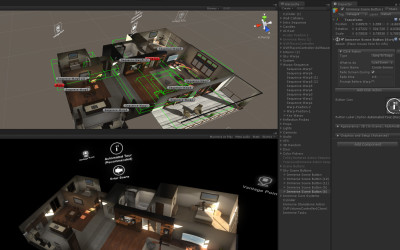 Today we’re excited to introduce the Immerse Framework, a toolkit of building blocks for creating interactive and multi-user virtual environments. New users can quickly bring their projects to life with interactivity without writing a single line of code, while advanced users can easily extend Immerse with a limitless range of functionality. Immerse can save developers thousands of dollars and months of time they would otherwise spend building these same elements from scratch. 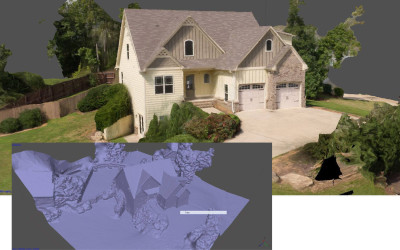 As we create virtual realities, we’re constantly pulling in or generating a wide variety of data types and use it to create representative 3D model assets. This data most often comes from software – from BIM data to engineering models to scratch-built assets from 3DS or Maya. Or, it can come from reality. 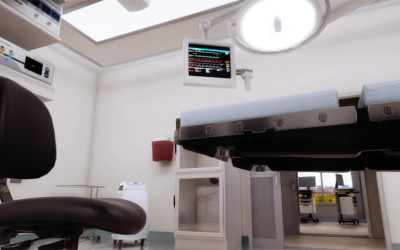 We're excited to have been included in a new piece by Michael Pinchera in Facility Manager magazine, covering the virtual reality application we developed for the Sacramento Kings. As we continue working to bridge the gap between BIM (Revit, ArchiCAD) and applications...

One of the major benefits of an organized virtual team is the geographical flexibility.  Not only can we recruit talented virtual reality and Oculus Rift / GearVR developers from anywhere in the world, but our studio is completely untethered just the same. In January,...

By any measure, 2014 was a breakthrough, banner year for virtual reality. This year saw the release of Oculus Rift DK2, Crescent Bay, GearVR and more

Earn some cash building your own game, or quit your day job and help us build Oculus Rift VR stuff!

Arch Virtual is looking to expand our team of remote independent contractors, and are particularly interested in working with people who are already passionate about VR and building their own stuff, but have a few cycles free to help us out with projects as needed....

Atlas Engineering approached us with a SketchUp model of a treatment facility in Australia, wondering if we could create an Oculus Rift virtual reality trade show exhibit for their booth at an upcoming expo that would also serve as an interactive and fun safety training application.

The Panoptic Group, in Chicago, Illinois, jumped on virtual reality and Oculus Rift early on.  Since engaging us last year to do a single family home for Oculus Rift, they've trusted us to create virtual reality experiences and stand-alone applications for almost all... 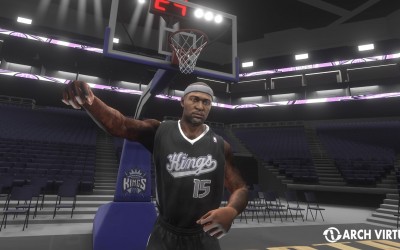 Thanks Oculus VR! Year 1 on the Virtual Frontier with Oculus Rift

It’s hard to overstate the significance of the day our Oculus Rift arrived. It turned our studio inside-out, and completely transformed the way we think about real-time 3D for non-game applications. 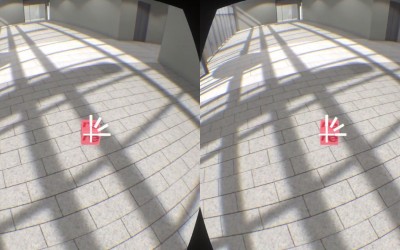 One of the most popular features in our most recent VR projects has been the Oculus Rift controller-free navigation UI system that uses the player’s focal point to trigger menu options. 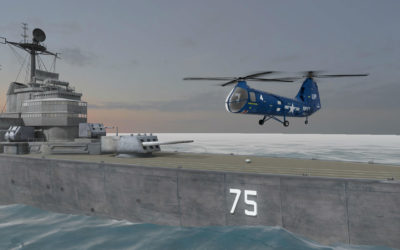 It was quite an honor to witness my Uncle David Brouchoud explore a virtually recreation of the USS Helena CA-75 he served on more than 60 years ago.

While most of our projects involve custom development of 3D assets, ways are often able to lower the cost of our development services by incorporating 3rd party content offered by sites like the Unity Asset Store and Turbosquid.